Skip to main content
About the Animal Protection Index (API) 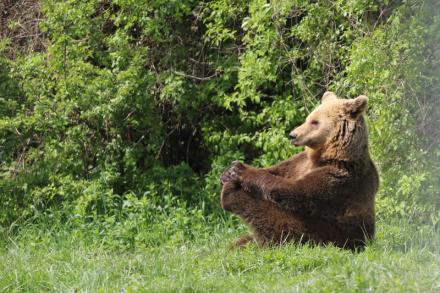 Explore the methodology
Our working group
For the first edition of the API, published in 2014, the API’s methodology was designed by a working group led by World Animal Protection. Senior members of the below animal protection NGOs were part of this working group. Additionally, various academic experts were consulted to ensure the suitability of design, international applicability and adequacy of issues covered in the API.
For the second edition of the API, released in 2020, its methodology has been refined by the API Lead Researcher and Project Manager, Laure Boissat.
Our research partners
The research for the API was conducted by World Animal Protection, with input from various partners from NGOs and academia for specific country reports. For the first edition of the API, published in 2014, the research was conducted in partnership with the law firm DLA Piper.

Our stakeholders
World Animal Protection worked with governments, Chief Veterinary Officers (CVOs) and respective OIE delegates to verify that all the information included in each of the 50 country reports is correct, and that no policy or legislation has been overlooked. Each CVO of the 50 countries assessed in the API received the report prior to publication and was given one month to provide feedback. When relevant, the feedback given by CVOs was integrated within the final version of the country report, which is the one displayed on this website. Using the API, World Animal Protection further engages with various government stakeholders and policy-makers throughout the world to improve animal welfare legislation worldwide.